Let’s talk about the Rosary

Is the Rosary Biblical?

by Godwin Delali Adadzie
Many people are wondering why Catholics hold those beads called the Rosary in their hands and what’s the real inspiration behind them. In this little booklet I’ll attempt to give quick answers to some of the questions and doubts often raised by people. 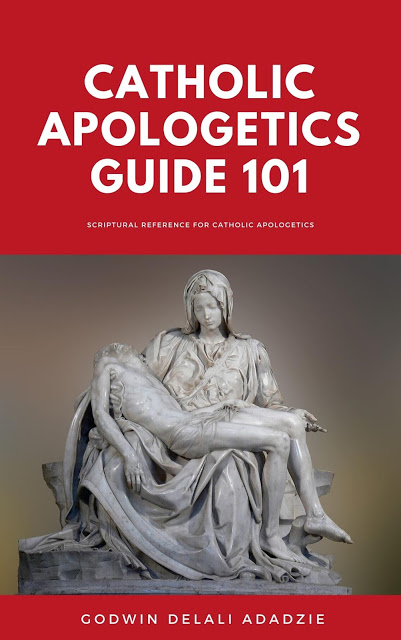 by Godwin Delali Adadzie
This is a little book for those seeking a right understanding of Apologetics in the context of Catholicism. It is written in a simple and friendly manner. It is an attempt to look at some Catholic positions in a Biblical perspective. It is hoped that this book should appeal to the Catholic as well as to the non-Catholic readers. It is not written in a “scholarly” way, but as a plain “theological” statement with the hope of carrying conviction.

This book does not pretend to be exhaustive. The field which it covers is too vast to admit of minute analysis. A good number of Catholics leave the Church every year due to poor understanding of the Faith and also the efforts of anti-Catholic groups and churches. Realizing that misrepresentation and misunderstanding are the chief sources of error; this book serves as a quick guide to remove some of these errors. 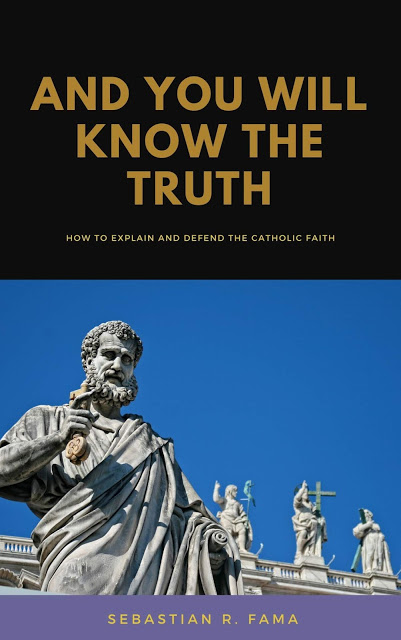 And You Will Know The Truth

How to Explain and Defend The Catholic Faith

by Sebastian R. Fama
Quite often those who object to Catholicism will do so on scriptural grounds. They claim the teachings of the Church are opposed to the teachings of the Bible. However, Scripture read in context fully supports Catholic teaching. The primary goal of this book is to present the biblical case for Catholicism. The writings of the Early Church Fathers are also referred. This is to show that those who were taught by the Apostles believed and interpreted the Scriptures in the same way that the Catholic Church does today. 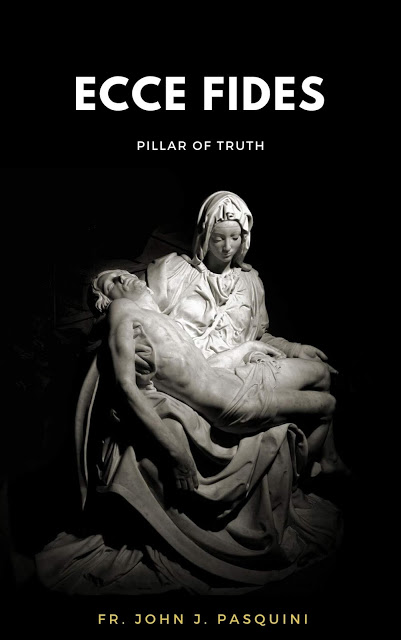 by Fr. John J. Pasquini
Anywhere from twenty to eighty percent of Protestant and pseudo-Christian denominations are made up of former Catholics. And sadly, there are too many practicing Catholics who do not believe in the Church’s infallibility in the areas of faith and morals.

Ecce Fides is a work dedicated to defending Catholic beliefs through reason, Scripture, and the life of the Holy Spirit.
In the first three hundred years of Christianity, one million Catholics lost their lives as martyrs. Come join the faith that was built on Christ and the blood of his martyrs. 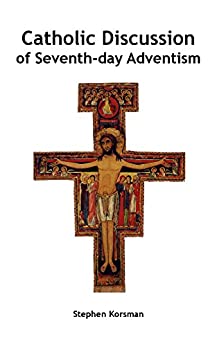 by Stephen Korsman
Seventh-day Adventists give Catholics a hard time with the misinformation they spread about the Catholic Church and the day of the week they worship on. This ebook is one Catholic’s study of Adventist claims, the Bible, and the Catholic Church. It attempts to show the biblical basis for Christianity’s abandonment of the Old Testament sabbath, the biblical basis for Sunday observance, and takes a look at other pertinent topics relating to Adventism and Catholicism.


Please consider supporting us with a PayPal donation 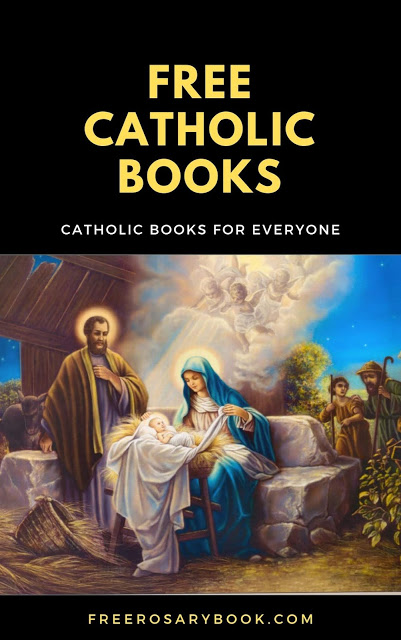 Get FREE Catholic Books with answers to all your Catholic related questions.